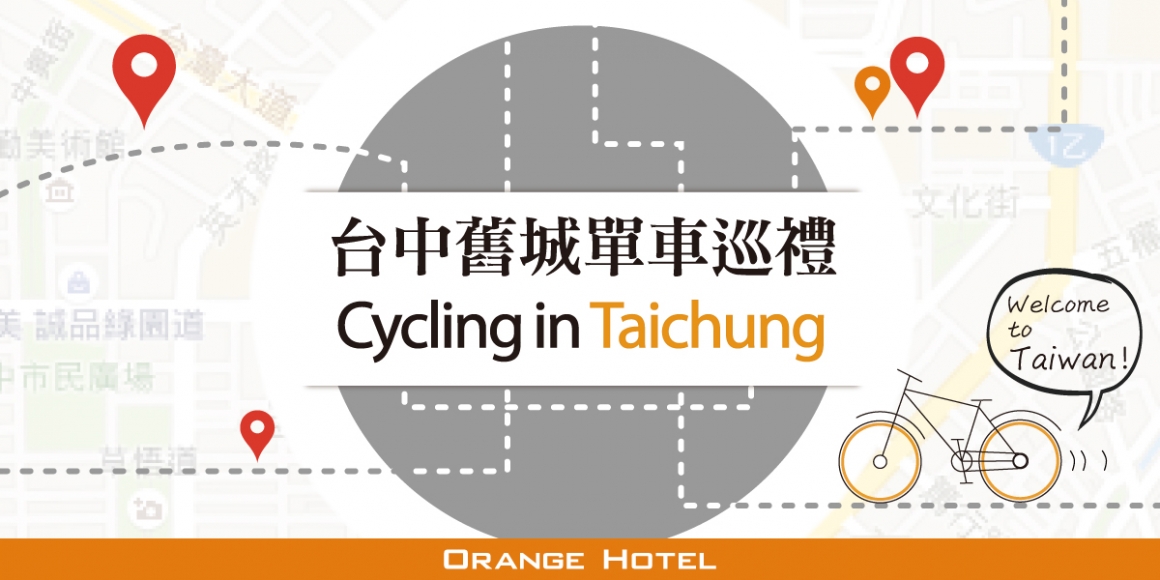 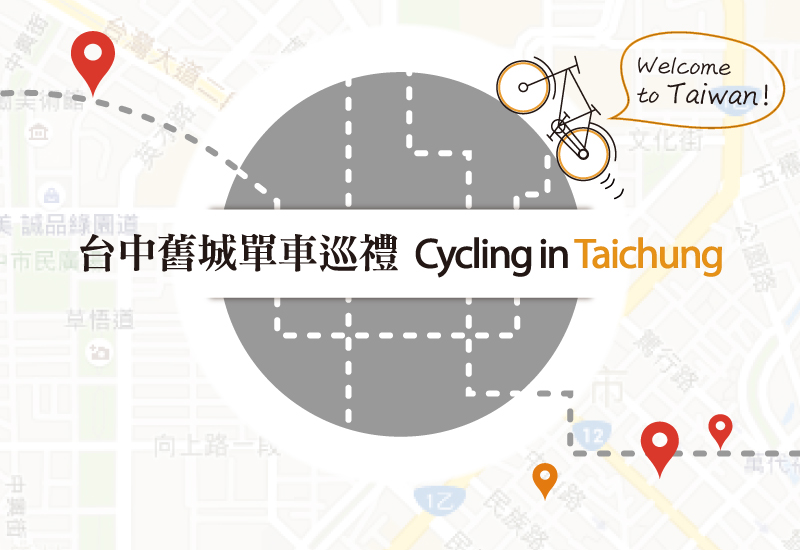 Do you have a problem? Let us know and we will get back to you promptly!